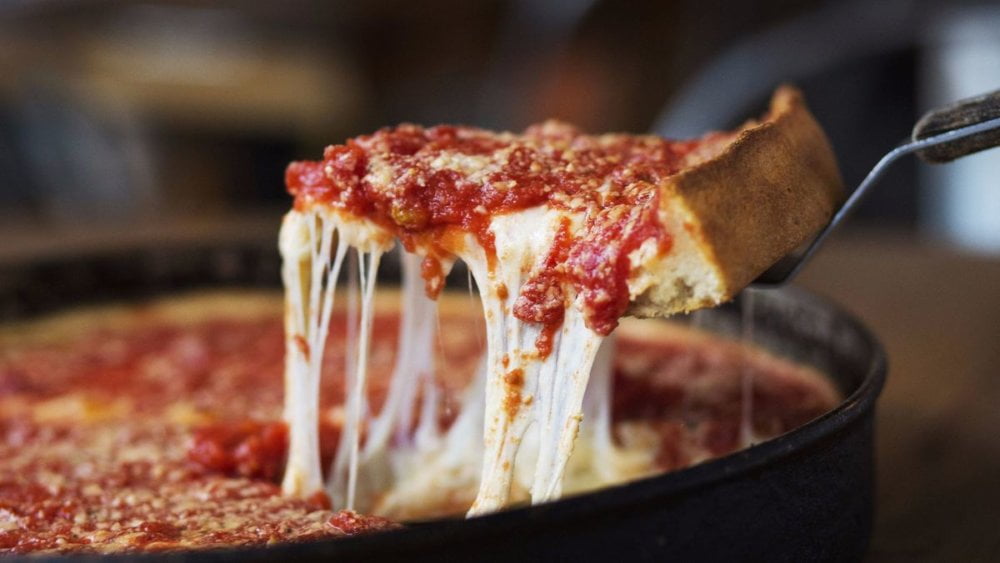 James E. WilkeyDecember 21, 2022Comments Off on Why The Asian-American Food Movement Complicates What We Think About Authenticity0317

Like most Americans, Mackenzie Fegan grew up ingesting her weight in Campbell’s chook noodle soup. But there has been a twist, courtesy of her mom, who had moved from China as a child. “She could stir an egg into it with chopsticks and make a type of egg drop soup mashup,” recalls the Brooklyn-primarily based food creator, whose family opened the San Francisco group Henry’s Hunan, as soon as described by the New Yorker as the finest Chinese eating place within the United States.

“It’s a type of like a Taco Bell Mexican pizza and kind of like an onion cake,” Fegan describes. Priya Krishna, a normal Bon Appetit contributor, acknowledges the culinary calisthenics Asian-American families hire. Her newly launched e-book, Indian-ish: Recipes and Antics from a Modern American Family, is a paean to her mom, Ritu, who served up roti pizza, saag paneer with feta cheese, and dahi toast with sourdough bread — in component, out of a desire for invention blended with nostalgia, but also due to the fact she needed to make do with what becomes to be had in this new u. S. A. 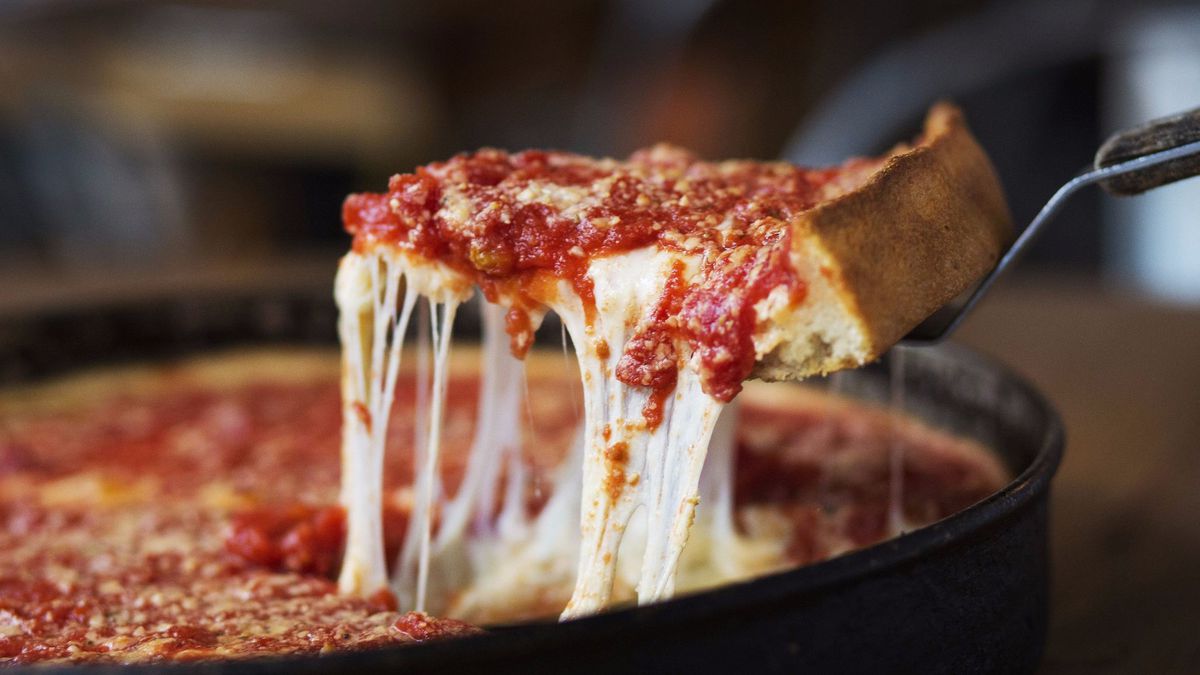 “It looks like an intuition for immigrants too are seeking flavors that are familiar, however, to apply the ingredients they have handy,” Krishna says. “My mom’s recipes are clearly particular; however, what she did isn’t.” So could she bear in mind these meals, to use term gourmands like to bandy about, “real”? “I suppose it’s an empty word,” she says. “Roti pizza may not be true to every unmarried Indian, but it’s actual to me.” Authenticity — and who gets to wield it — is becoming a sticking factor in global food, particularly Asian cuisine.

British restaurateur and TV persona Gordon Ramsay initially billed his new Lucky Cat restaurant as a “true Asian ingesting house,” inspired through the drinking dens of Thirties Tokyo, and led by using a white chef named Ben Orpwood whose bonafides include touring “backward and forward to South Asia for plenty months” (it has to cross without clarifying that Japan isn’t always in South Asia). One of its signature drinks is the “White Geisha,” which features foam artwork of a female dressed in a traditional Japanese kimono. At a release birthday party in London, it served a wagyu pastrami slider with “Asian” chili jam.

Lucky Cat is just certainly one of a handful of white-led “Lucky” Asian eating places that have been accused of cultural appropriation, trafficking in hoary Orientalist stereotypes — assume potted bamboo, paper lanterns, and Buddha’s heads — and white savior-ism. Lucky Lee’s in New York City drew instantaneous outrage whilst it touted “clean” Chinese food that didn’t make you sense “bloated or icky,” as did Bizarre Foods’ Andrew Zimmern for starting Lucky Cricket outside Minneapolis to “store the souls” of human beings eating in “horseshit eating places masquerading as Chinese meals.” (Both ignored the records of scapegoating Chinese food in America.) Some establishments deal with different Asian traits as fungible and interchangeable — say, via serving Japanese miso soup in a “Chinese” restaurant.

“Asia is an entire damn continent and quite a large one at that,” Fegan says. “We’re now not a monolithic organization. People from the Indian subcontinent, from East Asia, from Southeast Asia all have distinctive lived reviews.” For the children of immigrants, negotiating one’s differences or lack thereof may be a fraught method.

“Asian-American” as an identifier didn’t even exist till 1968, while a couple of Berkeley students, who were stimulated by the Black Power movement, formed the Asian American Political Alliance to rally Chinese, Japanese, and Filipino college students beneath a shared banner. Today, the 20 million Americans who discover as Asian can trace their ancestry to almost two dozen countries. Perhaps due to the fact, “Asian-American” is painfully reductive, almost two-thirds of Asian-Americans pick out with their unique ethnicity and no longer with this broader label, in step with AAPI Data.